More bad news for GREE and DeNA, but Mixi's on the up thanks to Monster Strike 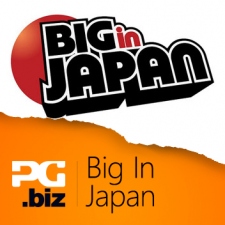