Tencent snags rights to publish Game of Thrones: Winter is Coming to China 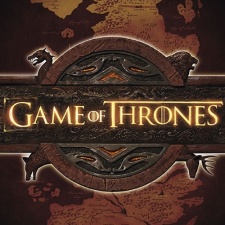 According to Beijing Business Daily, Tencent will obtain the exclusive agency rights and related rights to Game of Thrones: Winter is Coming and will provide corresponding software technical support.

The price of the deal was not disclosed.

Winter is coming (to mobile)

Based on HBO's long-spanning TV series, the game has been described by the developer as a war strategy game.

Players will also be able to interact with various characters from the houses of Westeros, spanning different periods of the saga.

It is currently slated for a release on mobile but no date has been revealed.