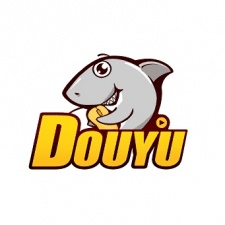 Each share is priced at $11.5 per ADS, and one ordinary share will be comprised of 10 ADSs. Trading began on Nasdaq under 'DOYU' yesterday, July 17th.

Streaming platforms are growing rapidly in China, and a lack of access to sites such as YouTube and Twitch in the region has allowed local platforms to thrive. DouYu is backed by gaming behemoth Tencent, and is competing against rival platform Huya which also launched its own IPO in the US last year. Huya is also backed by Tencent

DouYu announced a $500m US IPO back in April, but was halted just one week after its unveiling due to threats made by Donald Trump to implement new tariffs on Chinese goods in the US.