Generating around $5 million per month 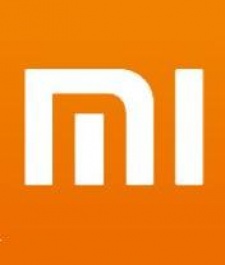 Like global warming's impact on Arctic ice, so developments in the China app ecosystem continue to push Android fragmentation.

Following the news that Tencent had become one of the new investors in CyanogenMod, which now has 10 million users of its thirdparty Android ROM, Chinese OEM Xiaomi has announced its similar MIUI Android fork has 30 million users.

Of course, a key difference between the two OSes is that as a hardware vendor Xiaomi ensures MIUI has a strong userbase through its own device releases.

And that's vital because it sells its devices online at a very low margin, expecting to make its profit back eventually with software services.

It's a strategy that seems to be working too.

Xiaomi has also announced that it's now generating around $5 million (RMB 30 million) per month in terms of app, games and other MIUI services.

These include features such as an app store, game center (with over 20,000 titles), messaging, themes, music, enterprise and cloud services, plus its own MI platform currency.