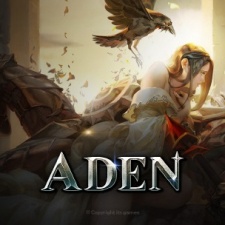 NCsoft has filed a lawsuit against Netmarble subsidiary ITS Games for alleged infringement of its Lineage IP.

The case centres over the fact that ITS Games' MMORPG Aden shares a name with the kingdom in which NCsoft's Lineage II: Revolution is set.

Already potentially misleading according to the lawsuit, ITS Games also stands accused of having used popular item names from Lineage in order to entice gamers into pre-registering for Aden.

Filed back in August, before ITS Games was acquired by Netmarble in October, the developer has still made no response - creating a potentially awkward state of play for Netmarble in terms of how best to proceed.

Interestingly, even while embroiled in this legal case, NCsoft and Netmarble Games have in place a stock-swap agreement to mutually strengthen their positions and ward off interest from Korean giant Nexon.