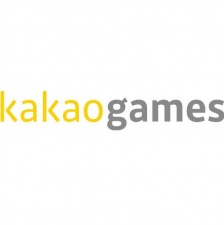 Shanda made the investment through its South Korea-based subsidiary Actoz Soft. It was joined by affiliate company Diandian Interactive Holding which invested the same amount.

The Investor previously revealed that Kakao Games had received 140 billion won ($131.6 million) in funding from multiple investors ahead of a planned IPO.

Netmarble and two subsidiaries of Tencent led the round with a contribution of 50 billion won ($46.9 million) each while the rest was provided by Actoz Soft and developer Bluepoint, along with Premier Growth-M&A PEF.