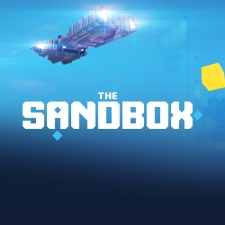 Animoca Brands has raised $2.5 million for its blockchain games platform The Sandbox, after closing its investment round.

The Sandbox was created by Animoca subsidiary Pixowl and boasts 40 million downloads while receiving over one million monthly active users.

A partnership with blockchain platform Klatyn has also been formed. The firm is a subsidiary of South Korea’s largest instant messaging corporation Kakao, meaning that the game will see distribution, promotion and marketing all through Kakao’s ecosystem.

Bringing blockchain to the masses

“We are honoured that domain expert companies such as Hashed and Klaytn, among others, have chosen to join us in this journey of helping bring blockchain to the masses through gaming,” said Animoca brands co-founder and chairman Yat Siu,

“This is a major milestone for the company, validating our blockchain strategy and the NFT-centred blockchain and brand partnerships on which we have been working recently, such as Formula One.”