The Taiwanese games market is the 15th largest in the world 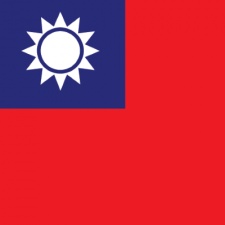 Taiwan’s pool of 14.5 million online players is expected to pump $1.3 billion into the games market in 2018.

According to market intelligence firm Newzoo, that input ranks the country as the 15th largest games market in the world.

Those darn kids with their phones

In terms of spending, 78 per cent of players paid up on in-game items or virtual goods in the past six months. A slightly higher percentage of men bought power-ups with 32 per cent whereas 30 per cent of women invested.

Newzoo’s report also revealed that over half (54 per cent) of Taiwan’s online population watched games-focused video content. On top of that 49 per cent preferred to watch on their mobile device.

On the esports front, 12 per cent of people aware of the craze watched related video content “several times” a month, with Riot Games’ League of Legends proving to be most popular.