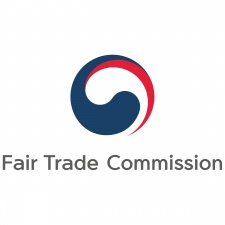 South Korea’s Fair Trade Commission (FTC) has announced it will undergo an extensive review of consumer regulations in the games industry.

As reported by Korea Herald, the antitrust regulator has reached out to 10 studios based in - or with a strong presence in - South Korea, including Blizzard, Nexon, NCSoft and Riot Games.

“Some news reports suggest that it may become easier for people to get refunds for in-game purchases if they can prove that their children used credit cards without permission,” said a representative for the FTC.

“But if an underage user actively deceives parents, that’s on the kids. If a minor spends more than the legally allowed amount of 70,000 won ($62) a month, he or she will be held accountable.”

The FTC intends on raising awareness of - and potentially taking action against - games with terms of service clauses that may limit refunds from non-permitted purchases to in-game items or currencies.

The representative added: “We see these clauses as unfair.”

You can gain insights into the Asia markets on the East Meets West track at Pocket Gamer Connects Seattle, which takes place on May 13th to 14th. PGC will be heading to Hong Kong on July 17th to 18th.

We're also hosting a free London-based 'East Meets West' mini-summit for the games industry on Tuesday, May 29th in association with Mintegral.