96% of player spending is from China 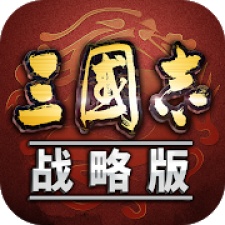 The game has accumulated $1.2 billion in player spending since it was launched in September 2019.

Overall, the game has generated $195 million in 2021, sneaking into the top five earning mobile titles of 2021 so far.

The game comes in behind giants such as Roblox, Genshin Impact, PUBG Mobile and Honor of Kings.

However, it is worth noting that Three Kingdoms Tactics is only available in eight countries.

Unsurprisingly, China is by far its biggest market, as the country accounts for $1.1 billion of its total revenue; 96 per cent of all earnings.

Meanwhile, Taiwan and Hong Kong come in at No.2 and No.3 with $18 million and $13 million, respectively.

With a market share of 98 per cent, more than $1.1 billion of the total revenue has been generated through the Apple App Store.