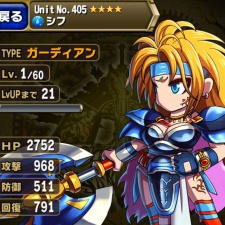 According to Japanese mobile specialist Metaps, the local market is undergoing a subtle shift in terms of the strengths of different top grossing genres.

Looking back over the period July to September 2014, the #1 category of role-playing games has increased its domination.

Its share of top grossing games on the Japanese Google Play chart has risen from 17 percent to 19 percent.

Meanwhile, over-saturation and perhaps even audience boredom have seen card-collection games drop from over 10 percent to 9 percent; quite a significant shift during the three month period.

Casual and simulation games are the #2 and #3 categories, both accounting for around 10 percent market share.