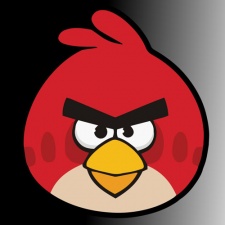 Giant Japanese carrier NTT Docomo has agreed a deal with Rovio to bring a bundle of Angry Birds  content to its users.

Launching on 3 June, the material will be made available through NTT Docomo's Sugotoku subscription service.

This costs ¥380 per month (around $4), and will initially see Angry Birds  and all 52 episodes of Angry Birds Toon Season 1  animation made available.

The Bad Piggies  and Angry Birds Space  games will be added to the service in October and December respectively.

You can find out more about the deal at PG Connects Helsinki 2014, where NTT Docomo's Gunnar Hempel will be talking about the Japanese market from 16:25 on Tuesday 17 June.