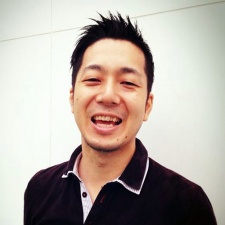 German mobile developer Wooga has announced the opening of a Japanese office in Tokyo, with the firm looking to create a new task-force to compliment its Berlin branch.

LINE's former game producer Jun Otsuka has been appointed Wooga's country manager for Japan, and will lead operations in the region.

Wooga founder and CEO Jens Begemans hopes that the new office will allow Wooga to establish itself as a global player, and potential partner.

“Japan is one of the key global markets for mobile games and we are very excited to open an office and expand our partnerships with local firms there,” said Begemann.

“Gaming has always been a big part of Japanese culture and we look forward to meeting local partners and expanding Wooga’s profile in the country.”