Power of a platform with 600 million players 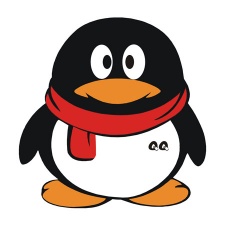 If you want to know what's happening in the Chinese mobile game market, you need to follow what Tencent is up to.

The internet giant dominates the Chinese PC online game market and already has a strong hold over the mobile games business.

According to Marbridge Consulting that situation has resulted in the company surpassing 600 million mobile game players across its QQ and WeChat (aka Weixin in China) messaging platforms.

Year-on-year gameplay time is up 44 percent, user logins are up 104 percent and the number of games supported on the platform are up 117 percent.

Yet, it could be argued that Tencent is just getting started.

It's only released 24 mobile games via its platform. Of these, 21 have been the #1 most downloaded game on the Chinese App Store.

That compares to Niko Partners' view that the market will be worth $2.9 billion in 2014 and official statistics that it was worth $2 billion in the first 6 months of 2014, so will likely be more than $4 billion for the entire year.

Bo said Tencent forecasted it would share more than $500 million (RMB 3 billion) in revenue with developers who publish on its platform, although he didn't say how much Tencent itself would generate.

Because of its market power as a publisher, Tencent gets a much more generous slice of revenue than would be accepted in North America or Europe.