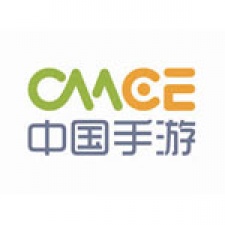 Chinese mobile publisher CMGE (NASDAQ:CMGE) released New Legend of the Sword 3D on iOS and Android earlier in April, and has now revealed some launch figures.

Developed by Softstar, the F2P mobile RPG attracted over 1 million DAU during its opening week.

Fresh out the blocks

By the end of its first day on stores had raked in over $1.6 million - a pay day that sent it skyrocketing to the number 12 spot on the Chinese App Store’s top grossing chart.

Combining Chinese martial arts with mythology, its success demonstrates the continued popularity of the game’s PC template 20 years after first being published.