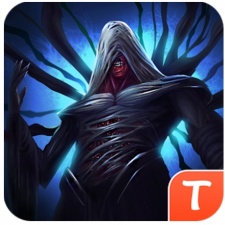 Warrior Dash, a multiplayer racing game with RPG elements, has been soft-launched by Tango in Australia, Thailand, the Philippines, New Zealand, Vietnam, Singapore, and India.

Previously, June Software has had publishing deals with Backflip Studios and Nazara Games, for Ninjump Dash and its chart-topping Chhota Bheem games respectively.

"After doing Ninjump Dash, which has been played by over 10 million users worldwide, we have been working on our new title Warrior Dash for over a year and a half and have finally soft-launched the game," said June Software CEO Roby John.

"We chose to work with the Tango platform since they are experts in the social gaming department and offer an easy way to integrate into the messaging platform, which we think is the key to launching a game that you play with your friends - especially in real-time."

"Your career should not fully define your identity," says Popagenda co-founder Geneviève St-Onge