Still to land in Japan 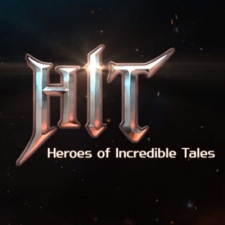 Nexon's RPG Heroes of Incredible Tales has achieved five million downloads outside of its native South Korea across both iOS and Android.

The game was initially launched in South Korea on 18 November 2015 where it achieved five million downloads in the region alone. It was released globally on 7 July 2016.

Following its initial success, Nexon acquired a 22.4% stake in the game's developer, NAT Games, before helping the game go global.

While it has seen five million downloads globally, Heroes of Incredible Tales has only seen strong revenues in South Korea, making no real impact in other markets.

Nexon is looking to bring the game to Japan later in 2016, which could help boost its profits.

DomiNations surpasses 3 million downloads in Japan, Taiwan, and Korea after only one month

Dominations does 1 million downloads in Japan, Korea and Taiwan