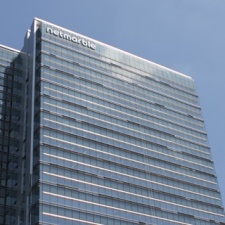 An employee of South Korean mobile games firm Netmarble has jumped to his death from the company’s main office building in Seoul after he was fired.

According to The Korea Times, the staff member, surnamed Park and aged 36, jumped from the 20th floor of the building in the Guro-gu district on Friday afternoon.

The employee had been investigated and fired for allegedly embezzling cyber money and selling it to players of its games hundreds of millions of won (at least $80,000).

"We are deeply sorry for his death," read a statement from Netmarble.

"Park seems to have taken an extreme measure after getting fired for laying his hands on the company's asset for his own benefit."

Netmarble is known for games such as Marvel Future Fight, Seven Knights and Monster Taming. It is currently taking early steps for a multi-billion dollar IPO.