Revenues for the company have tripled since September 2016 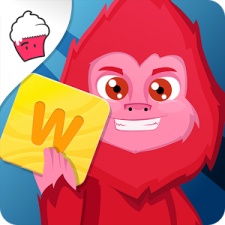 The money will go toward user acquisition to grow Cupcake’s existing portfolio of games that includes Numbers of Gold, Words of Gold and Letters of Gold.

During the past 18 months Cupcake has reported 45% growth month-on-month. The studio has also tripled its revenues since September 2016.

“Cupcake Entertainment’s goal is to be the number one casual brain puzzle company in the world and the biggest games company in Brazil,” said Cupcake CEO João Vítor de Souza, CEO.

“This deal will get us there faster.”

Why Playlab is investing Juice Cubes' western profits in UA campaigns in Thailand, Malaysia and Indonesia