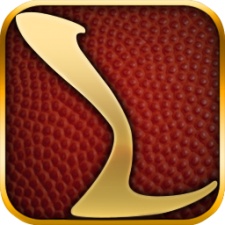 According to the Korea Herald, Gamania will publish the game in Taiwan, Hong Kong and Macao.

Lineage M is the mobile version of NCSoft’s PC title Lineage. First released in 1998, the game is still played to this day and has racked up nine million players in Taiwan.

The IP recently spawned a mobile title from Netmarble called Lineage 2: Revolution. That game broke records in South Korea after garnering $176 million in revenue in its first month.

Gamania has been a publisher partner of the PC version of Lineage for the past 17 years.

The title is expected to be released in South Korea in the first half of the year.