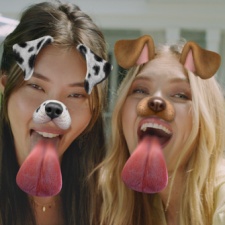 A regulatory filing shows that Tencent bought 145.8 million shares of non-voting Class A common stock in the technology and social media company..

Tencent was already a backer of Snap having previously invested during venture capital fundraising rounds.

“We have long been inspired by the creativity and entrepreneurial spirit of Tencent and we are grateful to continue our longstanding and productive relationship that began over four years ago,” read a statement in the filing.

“For its part, Martin Lau, Tencent's President, informed us that Tencent is excited to deepen its shareholding relationship with us, and that it looks forward to sharing ideas and experiences.”