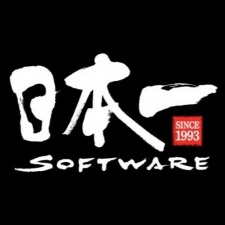 Gamebiz.jp claims, as reported by Siliconera, that the company has applied for an MS Warrant Stock from the JASDAQ stock exchange, which is seen by traders as a final option for raising funds.

This means that the Nippon Ichi will look to sell off shares at a lower than normal price to recoup the money lost through the game’s development, with priority given to employee salaries. It’s assumed through this action that staff haven’t been paid as yet.

Companies can make this move numerous times before having to declare bankruptcy or close. This is the first time Nippon Ichi has opted for the warrant.

The firm’s stock first nosedived after Disgaea RPG’s troubled launch on mobile back in March, when the game was taken down for emergency maintenance within the first 24 hours.

Due to the severe issues, the game went offline once more in April for further maintenance and has yet to return.

To reduce debt, SoftBank is selling back $685 million shares to GungHo Online