Mystery Mansion will be based on the upcoming animated film 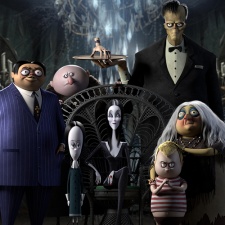 The new free-to-play game, called The Addams Family Mystery Mansion, will be based on the upcoming animated film, which will head into theatres on October 11th 2019.

The mobile title will launch across iOS and Android in the coming months.

Pixowl’s licensing deal for the mobile game will last through to December 31st 2024 unless renewed.

Headquartered in San Francisco, Pixowl has worked on titles such as The Sandbox, Peanuts: Snoopy's Town Tale and Garfield: Survival of the Fattest.