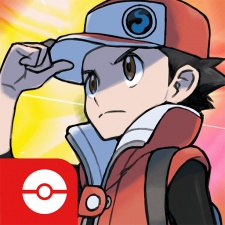 Pokemon Masters has generated $33.3 million in revenue from its first month, according to Sensor Tower.

This makes the DeNA title the second highest-grossing mobile launch in the Pokemon franchise.

Obviously Pokemon Go holds onto first position, generating $302 million during the same amount of time and only across a subset of five smaller markets.

Spending seems to have dropped when compared to the first week though, as Pokemon Masters brought in $26 million from its first seven days alone.

Japan led the way in terms of spending at 58 per cent or approximately $19.3 million of the total spending.

Across the App Store and Google Play, the game was downloaded 12 million times, with an average revenue per download of $2.80.

DeNA’s other title Mario Kart Tour also got off to a strong start, accumulating 20 million downloads in its first 24 hours.