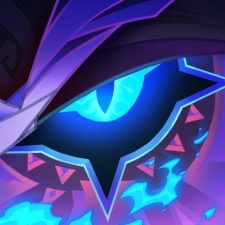 The much-loved assassin – who has appeared in multiple AC titles – will be available in the mobile fantasy RPG as a free playable hero. AFK Arena can be installed on both iOS and Android devices.

However, this is not the first time that the Shanghai-based developer has partnered with the French publisher. In 2016, the pair joined forces to bring Ezio Auditore to Lilith Games' action-RPG Soul Hunters.

AFK Arena had attracted more than six million players within two months of release last year. However, that number has since skyrocketed as the casual RPG now boasts over 40 million users.