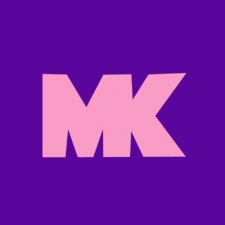 Indie games developer Mighty Kingdom is set to go public via an IPO listing on the Australian Securities Exchange (ASX).

As such, the company is to raise $18 million and has a market capitalisation of $46 million.

Through money raised by the IPO, the company will work on larger and add more talent to its team of more than 110 staff members.

“We believe the diverse, inclusive nature and a focus on the support and wellbeing of the team offers a considerable opportunity to further enhance our brand and develop quality games with long term value,” said Might Kingdom managing director Philip Mayes.

Since being founded in 2010, the Australian studio has released over 50 games across multiple platforms.

In 2021, it has multiple games in the pipeline including Peter Rabbit Run for iOS and Android devices. The game has already been released in Australia, and will be available worldwide next month.