Gravity's got a new game 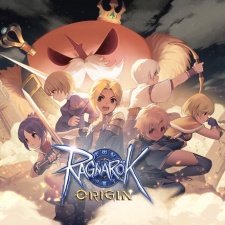 A mobile remake of 2002's Ragnarok Online, the game's been updated with features including refined combat, improved 3D graphics and redesigned questions.

It's received 700,000 pre-registrations since September.

Players will embark on an epic fantasy adventure in Ragnarok, choosing from one of six character classes that they can fully customize to fit their gameplay style.

Based in Seoul, South Korea, Gravity is also floated on the Nasdaq stock exchange.

Its various Ragnarok games have been played by over 120 million gamers.

You can find out more about the Ragnarok Origin via the website.