Korean publisher invests in US outfit 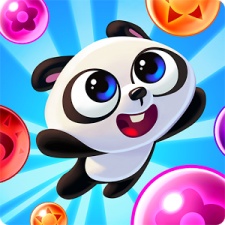 Established in 2010 by MySpace co-founders DeWolfe and Aber Whitcomb, as well as former Fox Executive Josh Yguado, SGN will now use the cash to acquire other games studios and build “a major presence in the lucrative Asian market.”

Netmarble, meanwhile, clearly expects the deal to scratch its own back in the Western market.

“SGN is a rapidly growing company with proven experience in developing and servicing top grossing casual games in the West," said Youngsig Kwon, the CEO of Netmarble Games.

"With SGN's many years of experience in global marketing, I am confident that SGN will make a perfect partner for Netmarble to enter the Western market."