There's no pleasing some people 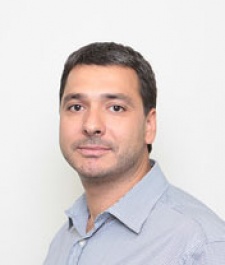 At Pocket Gamer Connects Bangalore 2015, ZeptoLab's CEO Misha Lyalin took to the stage to deliver a keynote speech about the development of its latest game King of Thieves.

The development process started with 120 ideas, 50 of which became prototypes. Five games from those prototypes were eventually soft-launched, and only one became a full release.

Into the hands of players

Lyalin recommends soft launching "as soon as is humanly possible."

"If a game has something in it, people will play it," he commented.

Finally, Lyalin said developers need to work with the players and gaming communities after launch, and aiming for an update each month to keep the game fresh.

Soft launch your game as soon as possible, says Zeptolab