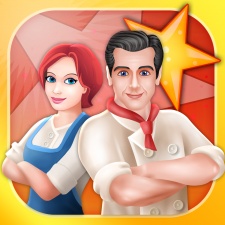 99Games, a casual developer headqurtered in the Indian coastal town of Udupi, has announced that revenues for its flagship title Star Chef have surpassed $5 million since launch.

This is all the more impressive given that the game has yet to launch on Google Play, with it being described by the Indian Economic Times as "India's most successful mobile game."

While fellow Indian companies such as Nazara are bullish about the potential of games made for India, 99Games has proven the power of global success.

Indeed, players from US and Asia Pacific make up 35% apiece of Star Chef's player base, with Europe making up the remainder.

Star Chef is due to arrive on Google Play in January 2016, where it will hope to make a similar impact and maintain the momentum.

You can download Star Chef for free on the App Store.