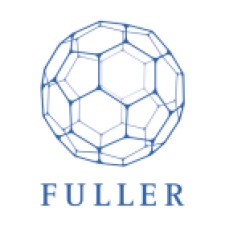 Japanese analytics outfit Fuller has announced the closure of a series C funding round worth $4.2 million.

Founded by GREE's former Marketing Manager Shuta Shibuya in 2011, Fuller gathers user data from its own apps and utilises it in App Ape - its own service comparable to App Annie, focused on Japan and South Korea.

With the finances raised, Fuller's priority is to expand its analytics services beyond Japan and Korea - although whether this ambition extends to the US and Europe remains to be seen.

The firm also wants to develop a website-to-app conversion service - known as Joren - that will be for apps what WordPress is for websites.