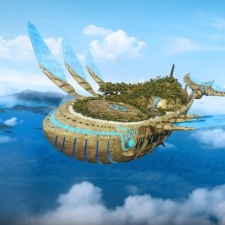 Nintendo isn’t letting its ongoing lawsuit against Japanese publisher Colopl stop the latter from releasing its games on the Switch.

Despite its flagship smartphone RPG White Cat Project allegedly infringing on Nintendo's patents, the title is still on track for a Nintendo Switch spin-off.

Called Shironeko New Project, it's set to release on the console sometime in 2020.

“Their game software sales and the lawsuit are completely separate matters said Nintendo in a statement to Siliconera.

The patents reportedly infringed by White Cat Project were filed by Nintendo between 2001 and 2006. The most visible is the “shadow” effect placed on characters hidden behind game geometry, featured in more recent 3D Mario titles.

Nintendo took legal action against Colopl for infringing all five of these patents back in January.