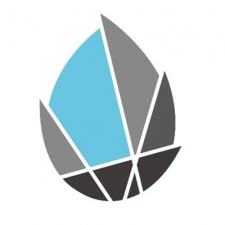 The team behind Cocos2D-x has raised $40 million in funding to accelerate development of its blockchain games platform Cocos-BCX.

The funding will also go towards supporting the company’s growth and expansion into new markets.

Cocos-BCX hopes to become an end-to-end platform where game developers can build, deploy, operate and scale their games across every blockchain platforms.

The Cocos-BCX team was also behind Cocos2d-x, an open-source game development platform that was behind Rovio’s Angry Birds and Elex Wireless’ Clash of Kings.

“Gaming has always been in our DNA, so we have a deep understanding of what the game developer community needs to succeed with blockchain,” said Cocos-BCX founder Haozhi Chen.

“More importantly, we understand what type of development environment is most effective across all blockchain platforms and operating systems.

“With this new injection of capital, we will push the blockchain gaming industry forward and focus on penetrating the market faster than anyone else in this space.”