Final ten studios are eligible for up to $300,000 of investment from GTR 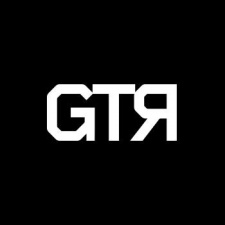 The Global Top Round accelerator programme has unveiled its top ten studios to receive ongoing support and funding.

Applications for this year’s $300,000 scheme opened up this Summer for indie studios between one to 10 staff strong.

20 studios from 14 countries were chosen by GTR to travel to a three-day conference in Kuala Lumpur, where they pitched and demonstrated their games on site.

The final list is shown below in no particular order:

These 10 were selected through votes cast by conference attendees, comprised of partners, sponsors and developers.

These studios will all receive $40,000 in investment from GTR, with an additional $60,000 available for those showing progression over the first six to nine months.

At the end of the program, GTR will potentially invest another $200,000 in teams that show particular promise.

Global Top Round incubator awards 10 studios $50,000 each to develop their games