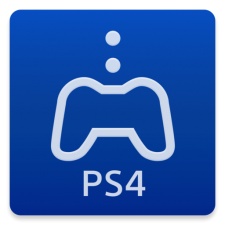 Sony has launched a new PS4 Remote Play app on the App Store that allows players to control their console via their iPhone or iPad.

Thanks to the app and a new PS4 system update, players can login to their system by syncing up both a mobile device and PS4 to the same wi-fi connection. Remote play is not available through cellular networks.

Users can join voice chats through their phone or simply enter text messages.

The app requires iOS 12.1 as a minimum and is not compatible with the DualShock 4 controller. Instead touch controls are laid over the screen to control all inputs.

Remote play was originally made available for Sony’s Xperia 73 mobile four years ago, however has just arrived on iOS after numerous fans requested the feature for years.

Apart from this, the feature was previously supported on Android devices and the PlayStation Vita.

While Sony is expanding Remote Play on smartphone devices, it’s pulled out of its own handheld hardware business. Recently production ceased on PlayStation Vita in Japan marking an end for the system in all territories.