Taking a stake in LuneX Ventures 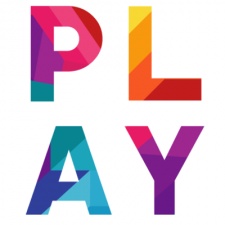 The Singapore-based company, which was set up by game veterans Henric Suuronen and Harri Manninen, is acquiring a stake in Golden Gate Venture’s spin-off LuneX Ventures.

LuneX currently holds investments in a number of blockchain-enabled startups and tokens but nothing directly in the game sector.

“Mobile phones revolutionised how gaming can be enjoyed by billions of people. Blockchain is now doing the same to digital rights, payments and marketplaces,” commented Suuronen and Manninen.

“We believe that the intersection of both gaming and blockchain will create the ultimate metaverse where people meet, play and trade; a true trillion-dollar opportunity.”