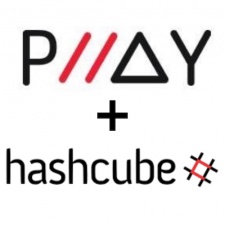 Founded in 2008, Hashcube is a Bangalore-based casual mobile games studio behind the development of Sudoku Quest, Mahjong Quest, and more. The partnership will provide Pllay with access to Hashcube’s player base of over 20 million mobile users.

We previously spoke with Hashcube about how a focus on retention and gradually increasing diffculty led Sudoku Quest to outpace its compeition.

"This integration will provide HashCube with access to our powerful, newly evolving enterprise offering, allowing the two companies to leverage each other's capabilities and resources that will support growth initiatives across the board."