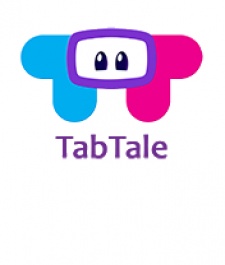 Although terms of the acquisition were not immediately available, TabTale recently raised $12 million in Series B funding in October 2013 which it's used to expand its presence and marketshare.

As of February 2014, TabTale crossed north of 300 million downloads – making it the seventh most prolific publisher for the iPad.

Speaking on the acquisition, TabTale CEO Sagi Schliesser underscored the importance of the eastern market.

"The Chinese mobile market presents a large opportunity for TabTale, and Coco Play's expertise will guide us as we learn the ecosystem," Schliesser began.

"We welcome the entire Coco Play team and look forward to working together to develop great games for kids around the globe."