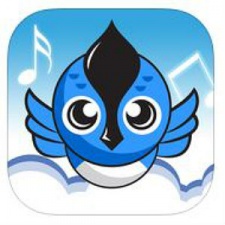 Following the recent earthquake in Nepal that killed over 8,000 people, Game Studios has released a game to help raise funds for the relief effort.

Launched on iOS, any money raised through the advertising revenues from the free game Happie Bird will be used to help buy food and medical supplies for those affected by the disaster.

The game has been modelled on Flappy Bird, one of the most cloned games ever to grace the App Store.

Based in Nepal, Game Studios decided to develop a clone rather than their own IP largely because time was critical in terms of generating funds quickly to channel back to the earthquake victims.

Quoted in a blog announcing the news, the studio’s founder Rajan Maharjan explained that “building a proprietary game would take time to come up with unique user experience, so sticking to something that gamers already resonate with might drive immediate adoption and eventually driving more ad-revenue to support earthquake relief effort.”

Happie Bird is launched today, and is now available on the App Store.