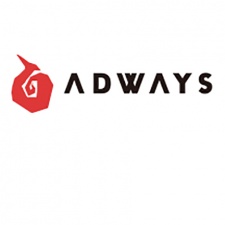 Tokyo-based marketing outfit Adways has moved into the Indian market with the acquisition of reward-based ad platform Pocket Moneyfrom POKKT.

Something to build on

“Pocket Money is today amongst the top 5 Apps in the category with huge traction. We have built Pocket Money as a successful and profitable business in less than 18 months," reflects Rohit Sharma, POKKT CEO.

"However, we want to focus on our core business “POKKT Video Ads”, which is the leading mobile video ad platform for games in India and SEA. Adways is a large Global performance Ad Company and the right partner to scale the Pocket Money Business significantly in India.”

“India is one of the largest smartphone using markets in the world. With more [...] smartphone owners, the advertising is also moving from passive attention seeking to engagement driven exercise," he says.

"Pocket Money is one of India’s leading incentivizing app. We are excited to enter the country with such a dynamic and young team as Pocket Money. Launching Adways India and acquiring Pocket Money is another step towards consolidating our foothold in the Asian market.”