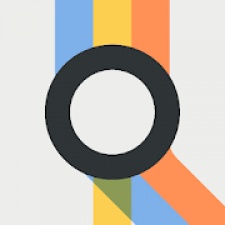 On top of the sales figure, Mini Metro will also be added to Mightier, a platform set up by Boston Children’s Hospital.

Our sister-site PCGamesInsider has the full story.