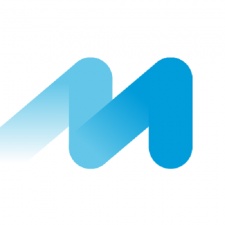 Digital boardgame publisher Marmalade Game Studio has revealed it experienced strong sales growth and an increase in downloads since the start of lockdowns in the UK.

The boost is set to continue even with the pandemic easing.

During the past 18 months, downloads of Marmalade's games have increased by an estimated 144 per cent overall, and up to 155 per cent during November and December 2020.

Futhermore, sales were up 38 per cent over the 2020 holiday season as family gatherings were restricted in the UK.

Within the timeframe of the third UK lockdown, from January to May 2021, downloads climbed by 678 per cent compared to the same period prior to the pandemic.

Additionally, over the past three years Marmalade’s revenue has more than doubled and its game titles have expanded from three to 10.

Recently it secured a £22.5 million investment from LDC to support both recruitment and game development, across its London and Lisbon offices.

Popularity of online gaming increased under the lockdowns, with 18 per cent of gamers in the EU spending more time gaming online and 26 per cent in the UK. In the EU, 42 per cent claimed that playing multiplayer games during the lockdowns made them happier.

"We expect the growth boost seen during the pandemic to continue as more families and individuals download and play games."

Earlier this year, we spoke with Marmalade Game Studio UI/UX designer Mathilda Ho about the implications of Brexit as part of our POC in Mobile feature.