BBI wins rights to distribute Android and HTML5 ports of the iOS strategy title, due next year 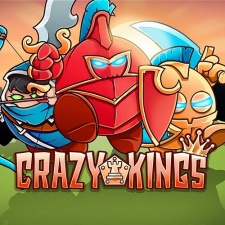 Under the terms of the deal BBI can distribute Android and HTML5 versions of the title.

As well as an upfront payment of $740k, Animoca will also receive an undisclosed monthly share of sales of the game in the region.

This gives BBI - and by extension, the upcoming Crazy Kings ports - an existing audience base of up to 1.5 billion consumers to market to.

Crazy Kings was released on iOS back in 2015, developed by Finnish studio TicBits, which Animoca later acquired in 2016.