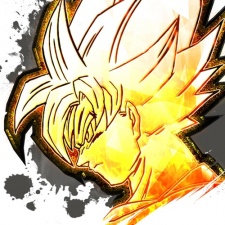 Bandai Namco’s mobile punch-up Dragon Ball Legends has brought in worldwide revenue of over $65 million across the App Store and Google Play since launching in May.

Sensor Tower reports that the fighting game is continuing to grow steadily, bringing in over 1.9 million new players in August alone. Between September 3rd and 10th, Dragon Ball Legends saw a 25 per cent increase in downloads.

Japan continues to dominate Dragon Ball Legends’ audience, making up 62 per cent of total revenue at $40 million. The United States follows in second, accounting for $10.5 million of revenue earned.

Bandai Namco’s mobile brawler managed to bring in $40 million just over a month after launch. This latest report doesn’t shed new light on platform share - at last count, Google Play was slightly ahead with 54 per cent of the market split.