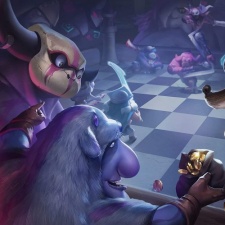 The event is a global tournament boasting a prize pool of $1 million. It will be hosted by Drodo Studio, Long Mobile and ImbaTV in Shanghai from October 25th to October 27th.

Announced on Weibo, as translated by The Esports Observer, the partners for the tournament are GLL, ESforce, Funease, VNG, Sin Esports, League of Videogames Professionals (LVP), and ImbaTV.

ImbaTV will host the Chinese qualifiers and the final. Both the European and North American qualifiers are being held by GLL.