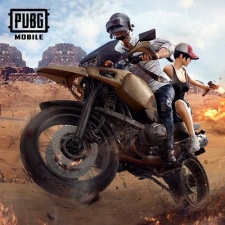 This data was revealed by the company to celebrate the two-year anniversary of the battle royale. The number of daily active users (excluding China) was also confirmed at 50 million, which has remained since the figure was confirmed in June last year.

Going forward, PUBG Mobile will look to create more stages for ordinary players in various regions, while looking to release more content to celebrate its anniversary.

PUBG Mobile is available to download across both iOS and Android devices.

PUBG Mobile recently implemented a new colourblind mode, which is expected to help an estimated 18 million players of the game.