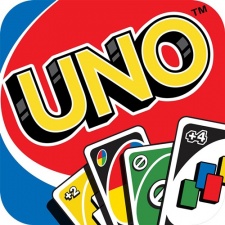 As reported by The Hollywood Reporter, the new limited-time event will feature a range of in-game items inspired by the singers, such as card sleeves, voice packs, icon borders, and game backgrounds. The items will be available on iOS, Android, and the Facebook app.

BTS, for the uninitiated, are a hugely successful K-pop band formed in 2010. They have already starred in their own mobile game, BTS World, which made up 2% of developer Netmarble's overall revenue in its most recent financial release.

"Fans from around the world have loved the BTS-themed UNO playing cards. Now they will get to play in the digital game, where we have expanded the collectables in a fun and interactive way."

The game development studio was formed earlier this year through a partnership between Chinese tech giant NetEase and Mattel.