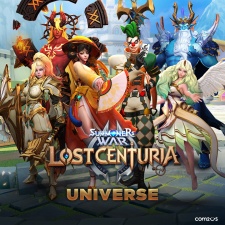 Currently, Summoners War: Lost Centuria is ranked in the top 10 strategy games across Google Play and App Store in more than 64 countries.

As the game reaches a bigger audience, Com2uS continues to add more fresh contents, including a new Arena Battle mode, Monster and Spell update, and a crossover event with Summoners War: Sky Arena.

With the recently added Arena Battle, players can experience the game in a real-time PVP mode while competing on a global level.

This is to set the ground for Com2uS for its future competitive circuits and esports initiatives.