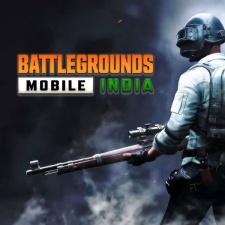 According to Ering, the relaunch of the game is nothing but a mere illusion and a trick.

Ering mentioned, "If the game is allowed to re-launch, in that case, there is a very high potential of a breach of privacy and cybersecurity of our citizens, and all the other risks of addiction, harm, deaths that were seen with PUBG before."

The story originated after the ban of 100 plus apps and games back in September 2020 mentioning data privacy concerns. To comply with the Indian government, Krafton had to come up with a version that would exclusively protect the privacy and data of Indian gamers.

The result is the Battlegrounds Mobile India which is supposed to protect the data and comply with all the government rules.

However, Ering was sceptical about the privacy policy as it mentioned, "We may transfer your data to other countries and/or regions to operate the game service and/or to meet legal requirements.

"In the event of transfer to another country or region, we will take steps to ensure that your information receives the same level of protection as if it remained in India."

The actual outcome of this is yet to be confirmed or until an official statement is released by the government itself.