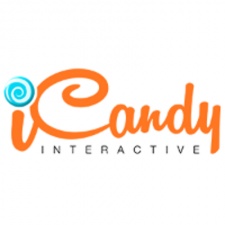 The acquisition was first announced back in September 2016, and was finally completed in April 2017, DealStreet Asia reports. The company will be consolidated into iCandy's gaming platform.

The deal will give iCandy an avenue into the China mobile gaming market. Inzen in return will be able to access iCandy's 17 million players in the Asia-Pacific region.

"Inzen's management and shareholders will also enable us to build cross region partnerships and there are already discussions under way between key stakeholders."

iCandy saw success back in August 2016 when its game Crab Wars achieved one million downloads. It was the best-performing title ever for the company at the time.